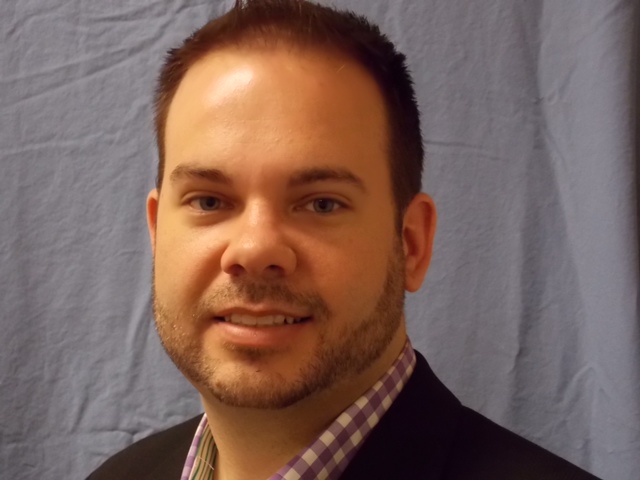 A few years after I graduated college, I was finding it difficult to figure out exactly what I wanted to do with my career.  I had recently done some volunteer work with the ALS Association, and a friend suggested that I try working for a nonprofit.  As a last minute decision, I quit my job of several years and took a temporary contract position with United Way during their 2007 campaign season.  I can't think of a better place to start a career in nonprofit fundraising because I was exposed to so many different member agencies in the community and was able to see firsthand the amazing work being done throughout the Charlotte region.  I quickly learned that fundraising was a good fit for me.  After my contract with United Way was up, I was offered a job as Development Director for the Boys & Girls Club of Cabarrus County, where I spent the next four and a half years.

When I realized that fundraising would be my career, I fully immersed myself in the world of fundraising and nonprofits.  I immediately joined AFP and also started working on my Graduate Certificate in Nonprofit Management through UNCC.  The benefits I received from AFP were/are invaluable to my career.  Early on I was given a scholarship to attend the First Course in Fundraising, which was a great introduction into the fundraising world.  I have also participated in the Mentor program, been to four statewide conferences, and attend as many monthly meetings as I can.  The best way to get the most out of an AFP membership is to get involved with the chapter.  I've served two years on the Scholarship Committee, two years on the Conference Planning Committee, and am now in my third year on the Membership Committee.  All of these things are beneficial, but the most important part of AFP for me has been the relationships I've made.  There are so many people in our chapter with a wealth of knowledge and a diverse range of experience and organizations.  At any given time if I have a question or need help with something, there is a long list of colleagues I've met through AFP that I can call on.  These relationships have been crucial to my career development and I have no doubt they will continue to be.

In the summer of 2012 I was hired by Safe Alliance (then United Family Services) as their Donor Relations Coordinator.  This presented a whole new set of challenges for me: bigger organization, bigger community, issues that I wasn't very familiar with.  Once again my AFP membership paid off.  I've been able to call on colleagues, now friends, for advice and guidance along the way.  I have since advanced to the position of Director of Donor & Community Relations.  I'm also working on completing my MBA at UNCC this year.  I truly love being a part of the nonprofit sector in Charlotte and seeing the incredible work that is being done by the many agencies represented through AFP.  This month marks my 6th anniversary with Charlotte AFP, and I look forward to many more years with this amazing group!
AFP Charlotte AFP Charlotte