On Thursday, August 4 at 1:00 pm EDT, as a part of Black Philanthropy Month in Charlotte (#BPM2022CLT), NGAAP and AFP Charlotte will co-host Engaging Black Donors and Cultivating an Inclusive Donor Base. The virtual program will feature noted fundraising strategists Anna Barber and Brandon Neal.

Tune in to learn about the presenters' strategies and insights gained from high-profile fundraising campaigns that launched the Smithsonian National Museum of African American History and Culture and the Obama '08 presidential candidacy, respectively. Read their full bios below.

Everyone is welcome to join us online! 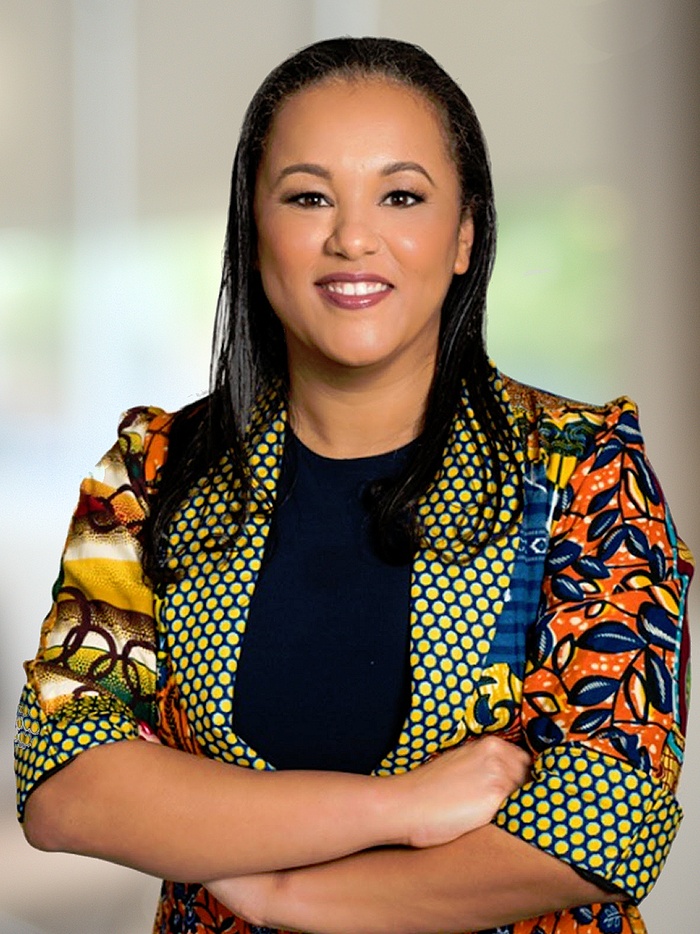 Anna Barber is a 20-year fundraising veteran turned fundraising consultant, bringing development best practices to the masses. She is the Founder and Principal Strategist of Barber & Associates, a boutique fundraising consulting firm, that works with clients on structuring comprehensive campaigns, fundraising trainings, and leadership level giving strategies. The firm's current and former clients include institutions of higher education, museums, social justice organizations, corporations, foundations, start-ups, and healthcare entities, among others.

Prior to starting the firm, Barber was the first Central Major Gifts Officer at the Smithsonian Institution, and a member of the National Museum of African American History and Culture's (NMAAHC) fundraising team that surpassed its private philanthropic goal of $350M. In 2017, her work at NMAAHC was featured in The Chronicle of Philanthropy.  At NMAAHC, Barber secured $42M in leadership ($1M+) and major ($100K) gift support, highlighted by the closure of 22 individual one million-dollar gifts, 90% contributed by first-time donors to the Smithsonian. Leading into NMAAHC's Grand Opening in 2016, she led the effort to host a $1M per plate fundraiser at the home of Pauletta and Denzel Washington and a mid-level fundraising event that generated $5M from $25K donors.

Prior to the Smithsonian, Barber spent 10 years working as a frontline fundraiser in intercollegiate college athletics. She served as the director of major gifts for Michigan State University Athletics, the assistant director of development at Miami University in Ohio and Management Associate at Arizona State University.

Barber earned a Juris Doctorate (Intellectual Property) from Arizona State University and a Bachelor of Science (Political Science) from Howard University. She also is a member of NGAAP, the philanthropic collective. 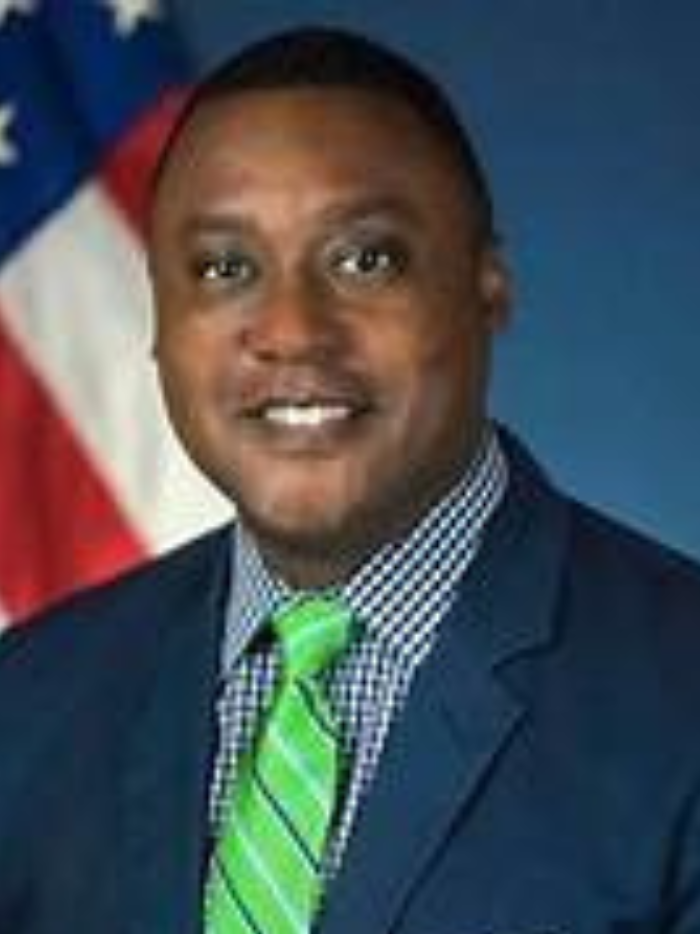 Brandon Neal is a subject matter expert in fundraising, executive management, political strategy, corporate social responsibility, organizational and business development problem-solving and is one of the country's leading strategic planners. He is a past Senior Executive Service (SES) member in the federal government, who served as an Advisor to Presidential Cabinet Members, and President and CEOs of national political and non-profit organizations, candidates and campaigns on all levels.

Neal was a part of Barack Obama's historic 2008 Presidential Campaign as a Finance Director, headquartered in Chicago. He was responsible for raising money from business leaders from across the country. He was also the liaison between CEOs of small and large businesses and worked closely with the members of the National Finance Committee (NFC), consisting of 300 CEOs and senior executives of small and large businesses. Prior to the Obama campaign, Brandon served at the Democratic Governors Association (DGA), under the leadership of Health and Human Services Secretary, Kathleen Sebelius in Washington, DC.

Formerly, Neal served as the youngest member of the senior leadership at the National Association for the Advancement of Colored People (NAACP) in Baltimore, MD. He was a National Director and was responsible for developing, training and managing an advocacy agenda for over 70,000 members in the US, Germany, and Japan.

Neal holds a BA from Howard University and a MPA from the School of Public Affairs at The American University.